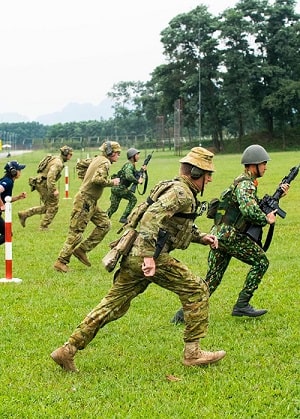 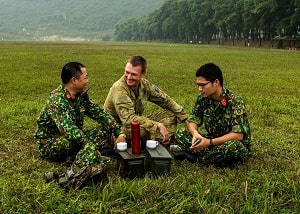 In this new area of defence cooperation, Australian Army instructors coached a group of 50 Vietnam People’s Army (VPA) soldiers to master new skills and techniques using their service pistols and rifles, over 10 days of intensive training.

Both leaders remarked that the friendships formed between Australian and Vietnamese soldiers during activities like these support closer defence ties between our nations.